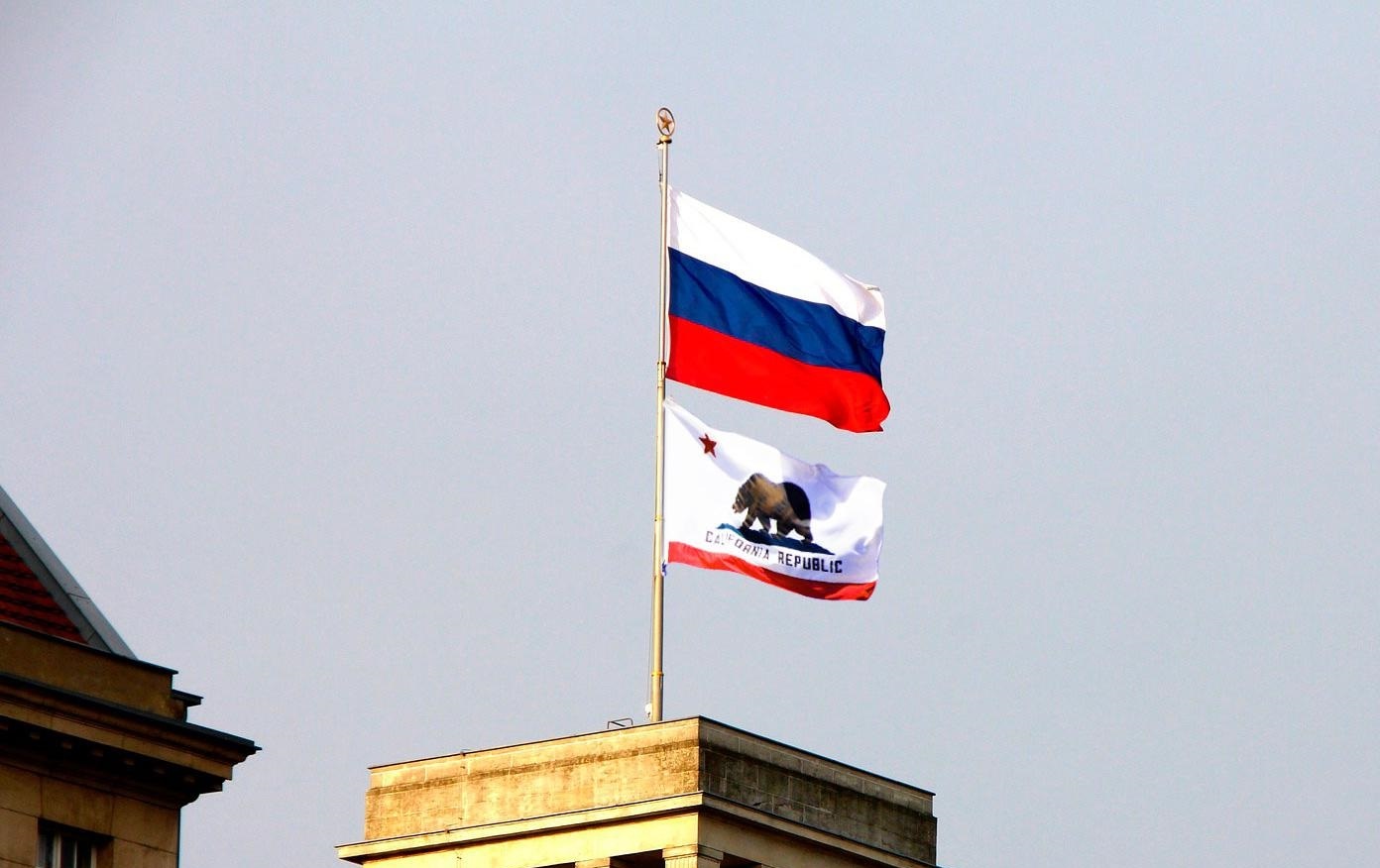 Chairman of the Yes California movement has invited the staff of the NEW MOSCOW 24 newspaper to the opening ceremony of the first embassy and cultural center of independent California, the future new country.
NEW MOSCOW 24 / NEWMOSCOWCITY.COM / US citizen Louis Marinelli has spent months campaigning for the separation of the state of California from the rest of America.

The opening ceremony of the embassy of the future new country of California is expected to take place this Monday, February 27, at 5 p.m. in the center of Moscow. The NEW MOSCOW 24 newspaper will cover the event in a Facebook live broadcast. 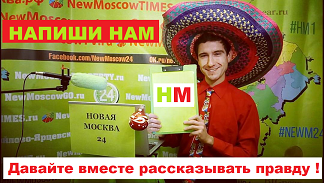